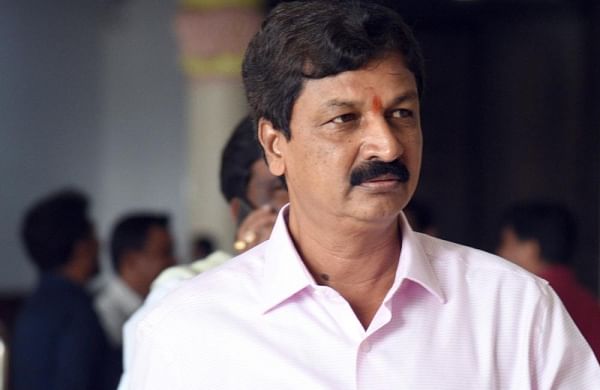 BENGALURU: The Karnataka High Court ruled on Thursday that the head of the Special Investigative Team (SIT), Soumendu Mukherjee, was unwilling to consider the investigation into the CD case, allegedly involving the former minister Ramesh Jarakiholi, led by other officers during his absence for about three months.

This was due to the statement made in court on June 16 that the head of SIT was unable to properly oversee the investigation and had authorized co-police commissioner Sandeep Patil to prepare reports, said. the tribunal.

To this, the lawyer for the SIT indicated that the head of the SIT wishes to stick to the additional statement filed in court justifying the investigation already carried out. Questioning the purpose of appointing a senior officer to head the SIT, the tribunal said: “We infer that he is unwilling to look into the investigation by other officers.

The court also noted that no file had been filed before it to show that another agent had been appointed.
Advocate General Prabhuling K Navadagi argued that the investigation is not flawed due to the absence of the head of SIT.

Meanwhile, the state government, the police commissioner and SIT have claimed that the SIT chief is due to go on medical leave from April 28. He had authorized the Joint Police Commissioner, Sandeep Patil, to file the situation reports in court.