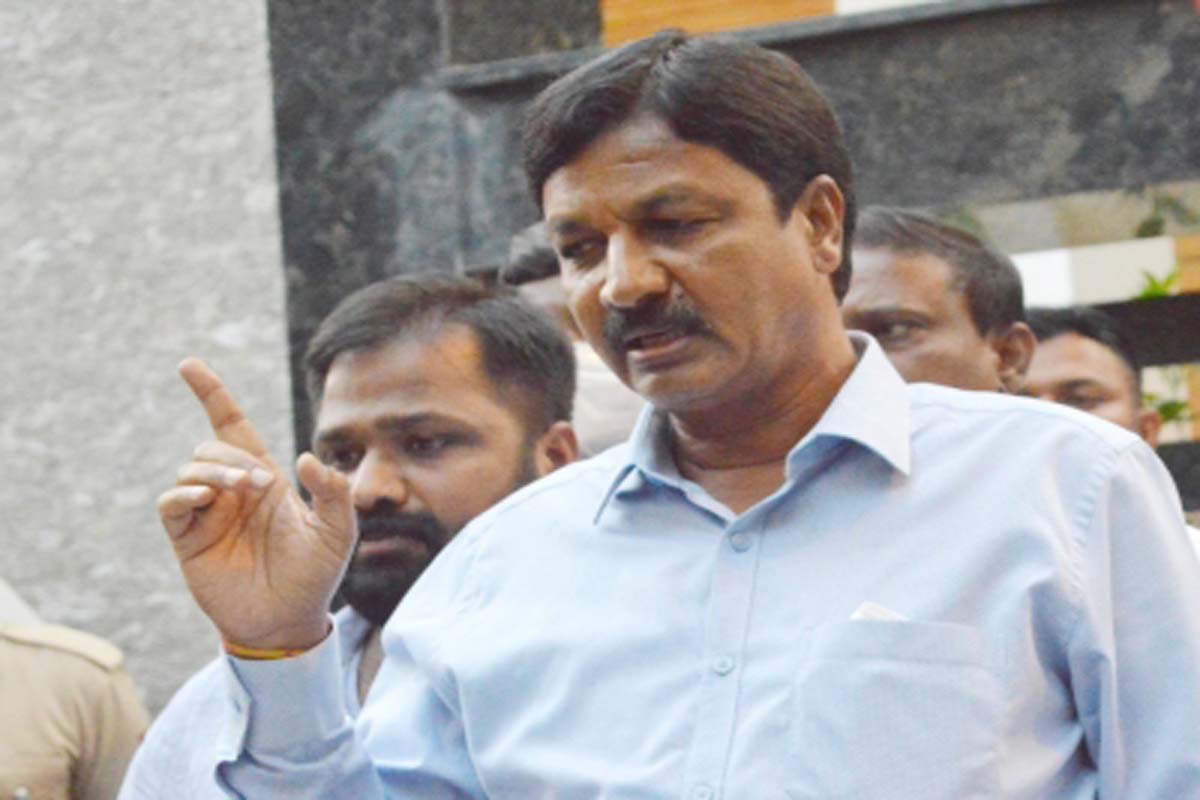 With the return to the office of Soumendu Mukharjee, the chief investigator in charge of the case after 3 months of medical absence, things will accelerate, according to sources. He returned to the office on Friday.

The SIT was formed on March 10 by former chief minister BS Yediyurappa after the scandal erupted and senior IPS officer Soumendu Mukharjee was tasked with investigating.

In his absence, another senior IPS officer, Co-Police Commissioner Sandeep Patil, had taken charge of and submitted the final report on the case to the Karnataka High Court.

But, the court opposed the report which was delivered in the absence of the director of the investigation.

After the alleged sex CD scandal rocked the state in March, Ramesh Jarkiholi resigned from the ministry. The complainant alleged that the whole system favored the accused in the case.